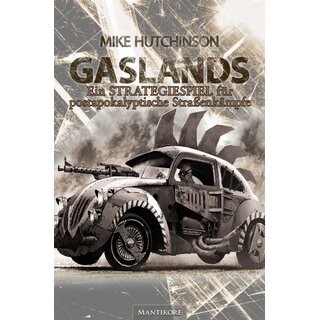 Mike Hutchinson is a passionate gamer and model-maker who wrote his first wargame at the age of 15. He lives in the inexplicably named village of Old Wives Lees in Kent with his wife, a library of games, and a menagerie of beasts.David Auden Nash was born in Indiana, USA. He graduated with a BFA from DAAP at University of Cincinnati, and has been working in the illustration and design since 2008. He works primarily on board, card, and role-playing games, as well as books and video games.