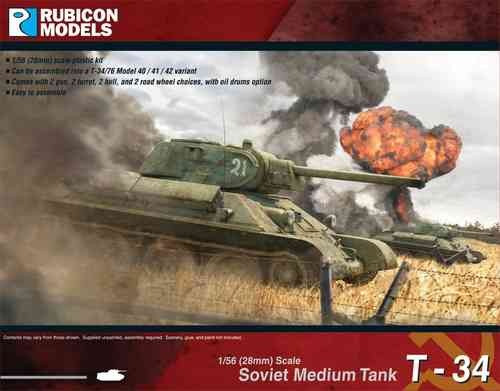 The T-34 was the mainstay of Soviet armoured forces throughout World War II. The design and construction of the tank were continuously refined during the war to enhance effectiveness and decrease costs, allowing steadily greater numbers of T-34s to be fielded despite heavy losses. It was the most-produced tank of the war, over 33,805 were produced.