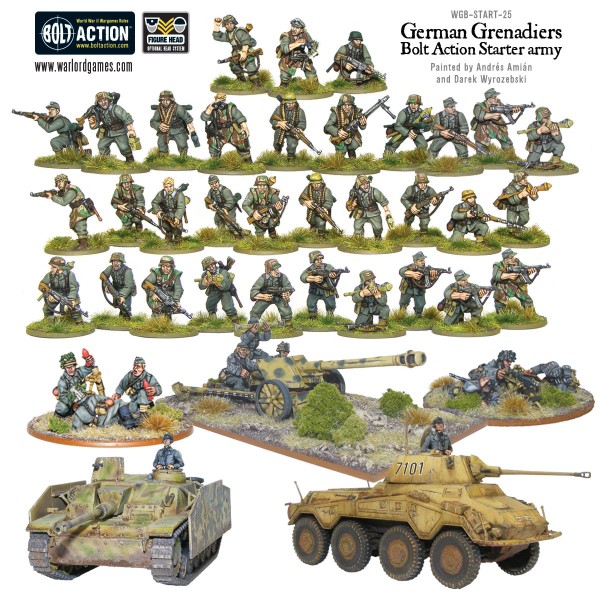 Units marked with an asterix (*) are to be made from the included German Grenadier sprues. 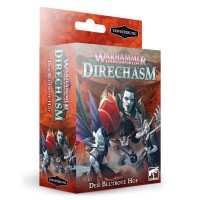 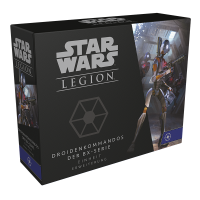 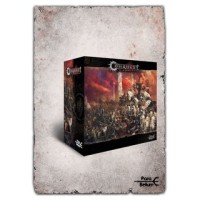 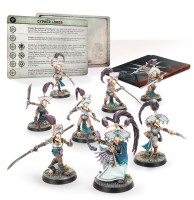 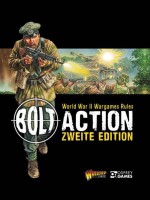 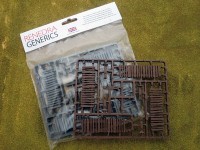