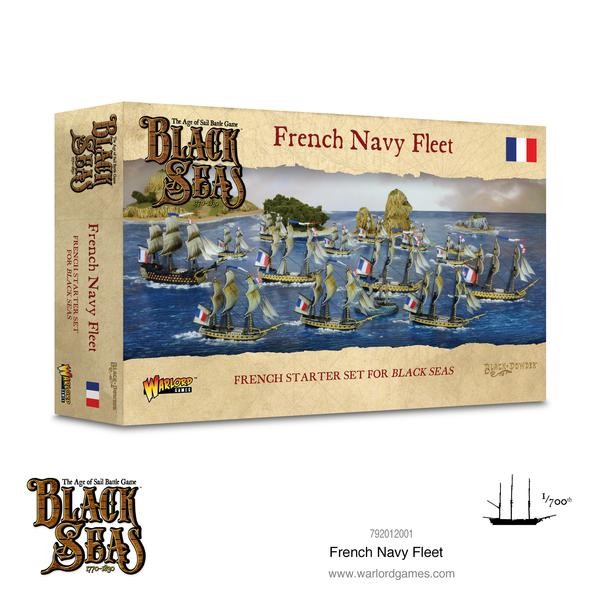 Beschreibung Bewertungen 0
Beschreibung
The French Navy has a history of highs and lows, both in terms of successes in battle and in the... mehr
Menü schließen
Produktinformationen "French Navy Fleet (1770 - 1830)"

The French Navy has a history of highs and lows, both in terms of successes in battle and in the number and quality of its ships. In the mid-1700s, after the defeats of the Seven Years’ War, the French Navy was at a nadir. However, due to the efforts of Louis XV and later Louis XVI, France rebuilt and reinforced its fleets with well-designed and well-built ships.

Why sail the French Navy?

Though French gunnery and training had formally equalled that of its Spanish and British counterparts prior to the French revolution, those events severely weakened the French Navy. High ranking officers had been removed or even guillotined, and inexperienced crewmen through necessity had been promoted.

French ships, however, were generally well built, and quick. This is reflected in the national special rules for the French Navy. They are able to purchase both the 'sturdy' and 'streamlined' upgrades for a discounted cost. French crews were also trained to shoot high, in order to capture enemy ships rather than destroy them. As such, they do not suffer the same penalties to hit when aiming high as the other navies do.