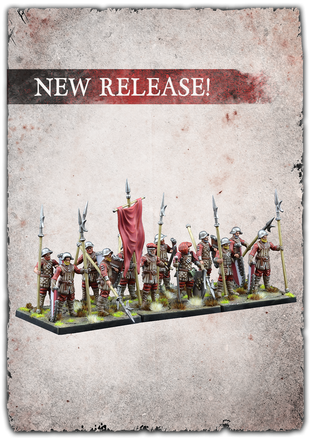 Beschreibung Bewertungen 0
Beschreibung
Centuries ago, the Emperor, backed by the Orders, came to an agreement with the largest nobles... mehr
Menü schließen
Produktinformationen "Militia Pikemen"