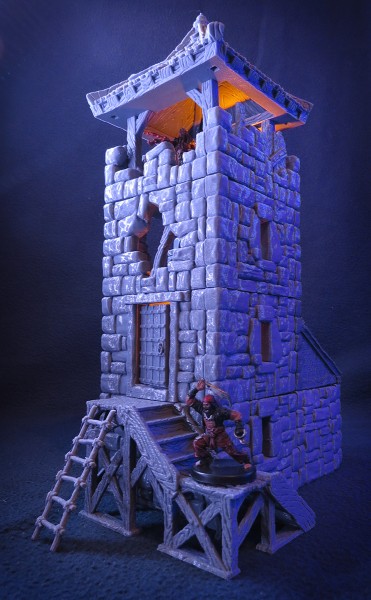 This is the Watchtower from the series. More buildings are coming!