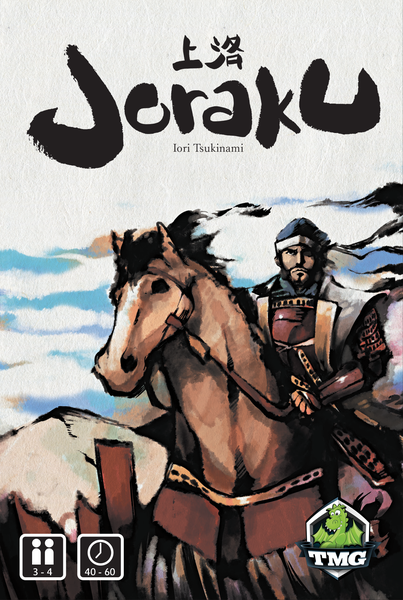 Joraku is an ancient Japanese word commonly used before the Edo period which means “Going to Kyoto”.

Specifically, during the Sengoku period, Joraku refers to the act of local warlords, the Daimyo, marching their armies toward Kyoto to "protect the Shogun and Emperor from other rogue lords" and ultimately rule in their place.

Onward to Kyoto! Take command of your army, and defeat every Daimyo blocking the way! March on! To victory! March on! Kachidoki!